We're the only pest control service you'll ever need!

When it comes to pest control, you want a company that you can trust to effectively and efficiently eliminate any unwanted visitors.

When it comes to pest control, you want a company that you can trust to effectively and efficiently eliminate any unwanted visitors. That’s why White Pest Control stands out from the rest. Fill in your info and get free quotes now. 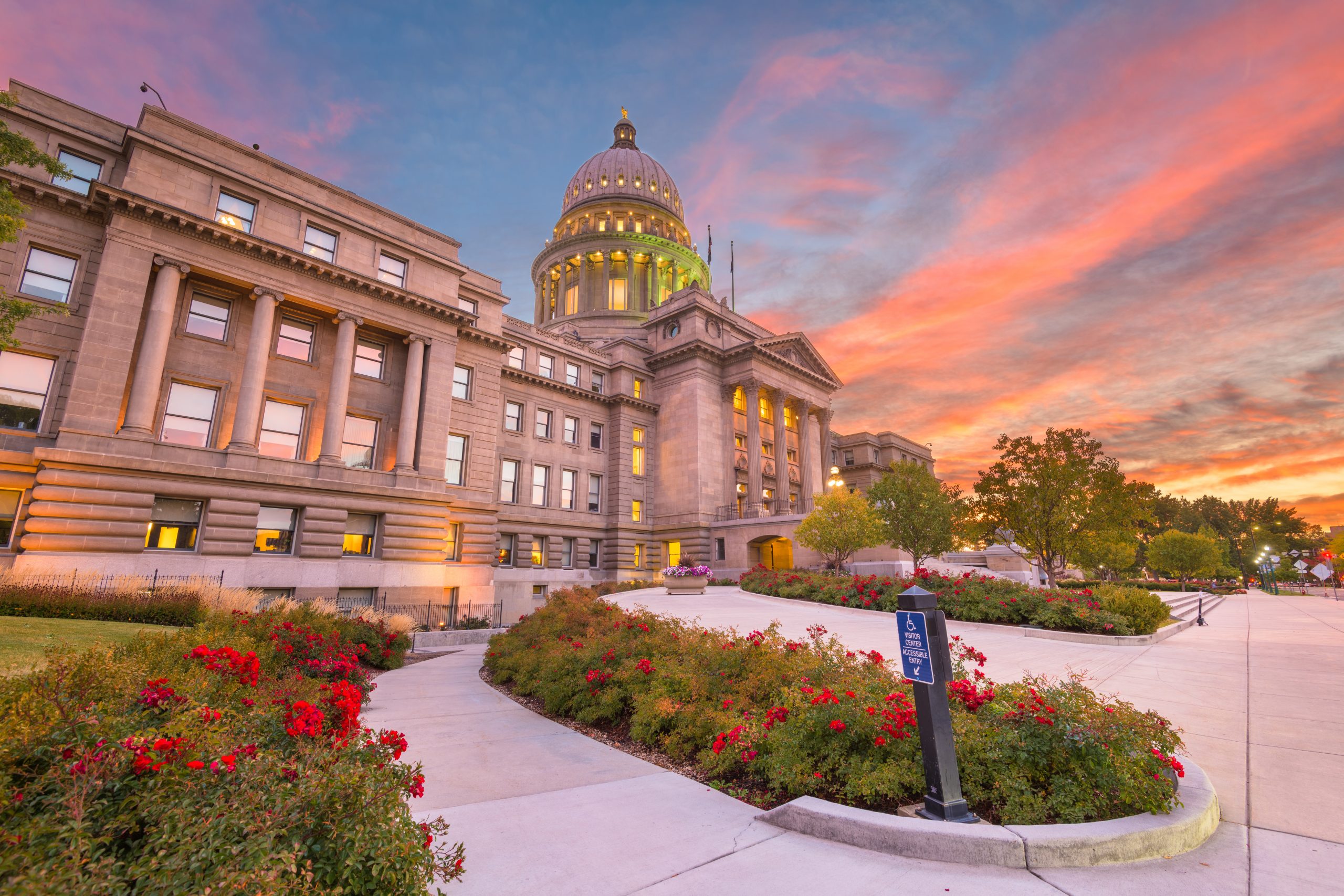 Caldwell used to be a small town just west of Boise, Idaho. As Boise grows, so does the surrounding area. Caldwell is known for being affordable and a reasonably short commute into Boise. Before you leave the Treasure Valley make sure you stop in Caldwell. Caldwell is the last big stop before you hit the Oregon border. Caldwell is all about family, 50% of Caldwell residents have children living in their home. Caldwell is a great place to raise a family. With a small town feel in a large city you get the best of both worlds.

There are over 10 city parks in the Caldwell area. They even have two skate parks. This does not include any private parks and not even the parks along Indian Creek and the Snake River. All of these parks are kept up very well and are open to the public.

Caldwell has a great public school selection as well as a growing private section. The college of Idaho is located right in the middle of Caldwell. A lot of people are turned off by living in a (college town). I have lived here for 15 years and have never noticed any problems from the college. I actually believe the opposite. I love going to the basketball games and some of my friends played for the tennis team. Almost free entertainment.

Idaho is known for potatoes, it’s a well known fact, someone has always been there to sell those Potatoes. The company that processes is called Simplot. They have a factory and transportation facilities in Caldwell. Joseph Albertson was born right in Caldwell. He is the founder of the Grocery Store chain called Albersonts. Both of these companies had their beginnings right in Caldwell. Many small businesses have had success and many more are starting up, making Caldwell a greater market for young companies.

Caldwell is known for its beauty. It seems like there are murals on every corner. The architecture is astounding. In downtown Caldwell there are beautiful bridges. In one section of downtown there is a restaurant that is built on top of Indian Creek. Every year they hold an annual Indian Creek  Festival. There is something for everyone in Caldwell!

There are numerous options for shopping. The Karcher mall Is right on Nampa Caldwell Boulevard. They are actually remodeling it right now so that they can fit more business. All of the big Names reside in Caldwell. Just to mention a few Walmart, Winco, Costco, Target, Best Buy and many many more. There are more fast food chains than I can count. Everything from Chick-fil-a to Pizza Hut, we have a little bit of everything. You can find anything within half an hour.

5 Things you didn’t know about Caldwell Idaho Caldwell used to be a small town just west of Boise, Idaho. As Boise grows, so does

Based in Columbus Ohio White Pest Control are experts in every kind of pest control.

Call us today to remove any unwanted pests.

Disclaimer – White Pest Control is an affiliate link generator and does not operate as a gutter repair service. We connect customers to gutter repair contractors and do not take responsibility for jobs completed by an independent contractor or contractors. Every contractor operates separately from White Pest Control and represents themselves and their own website. Any information provided to us through a contact form will be routed to a licensed contractor that we use. We will not sell or rent your data. Our website does not warrant any of the work completed by our contractors. All images on this website depict actors or models and do not represent contractors that will show up to your property.

Fill in the form below to get a free quote today